After my surface design training at FIT and my years as a textile designer, my early fiber art was distinctly influenced by the Pattern and Decoration movement and feminist art.  During the 1980s to early 1990s, the work was narrative and featured Jewish and feminist themes.  Major influences were fiber artists Magdalena Abakanowicz, Judy Chicago and Miriam Schapiro.

Beginning in the late 1990s the work became more abstract, more painterly and I began to integrate thread and beads, influenced by West African masks.

(Click on image detail for full view of works) 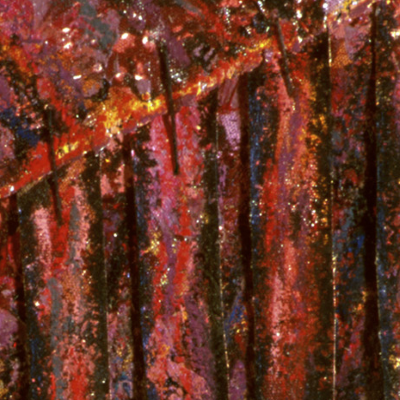 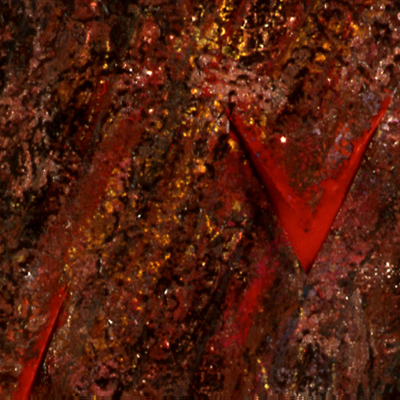 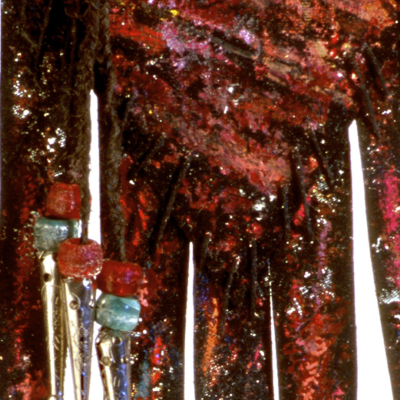 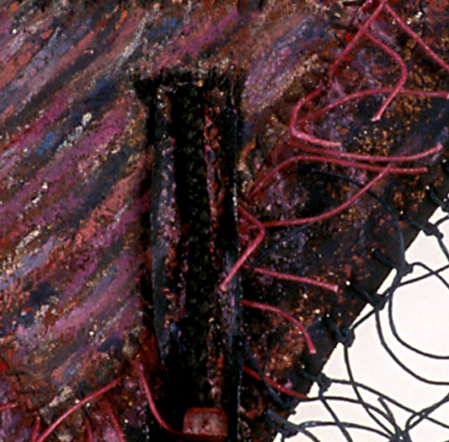 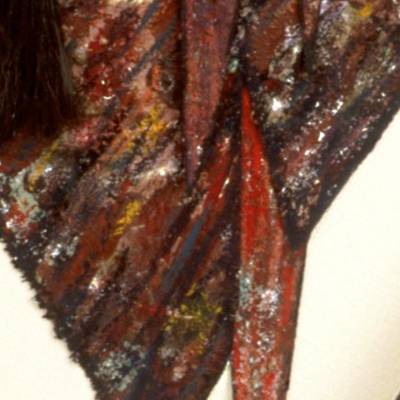 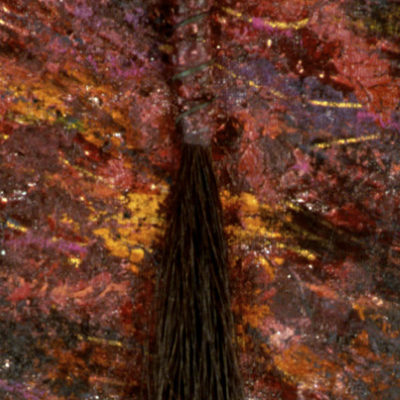