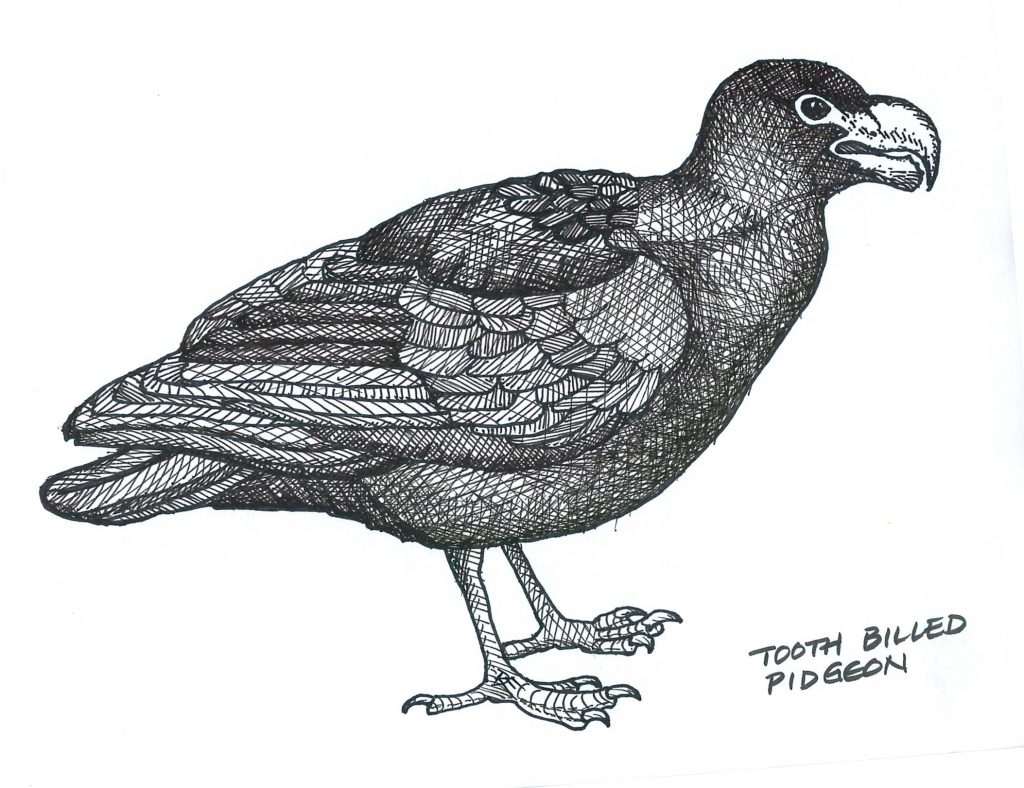 Like its nearest relative the Dodo, the Tooth Billed Pigeon (also known as the Little Dodo) is also at the brink of extinction with only 70 – 380 surviving in the wild with no captive populations to aid conservation efforts. Its natural  habitat on the island of Samoa has been devastated by cyclones and invasive species of trees. The species is 31 cm long (12 in) and is highly secretive so protection will require protection of remote areas.

Did you know: Nicknamed the ‘little Dodo’, the Tooth–billed Pigeon is among the closest living relatives to the extinct Dodo. Unfortunately, this species too is disappearing at an alarming rate. 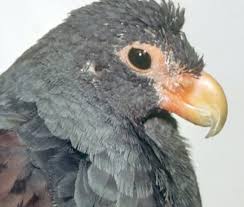 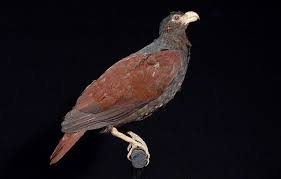