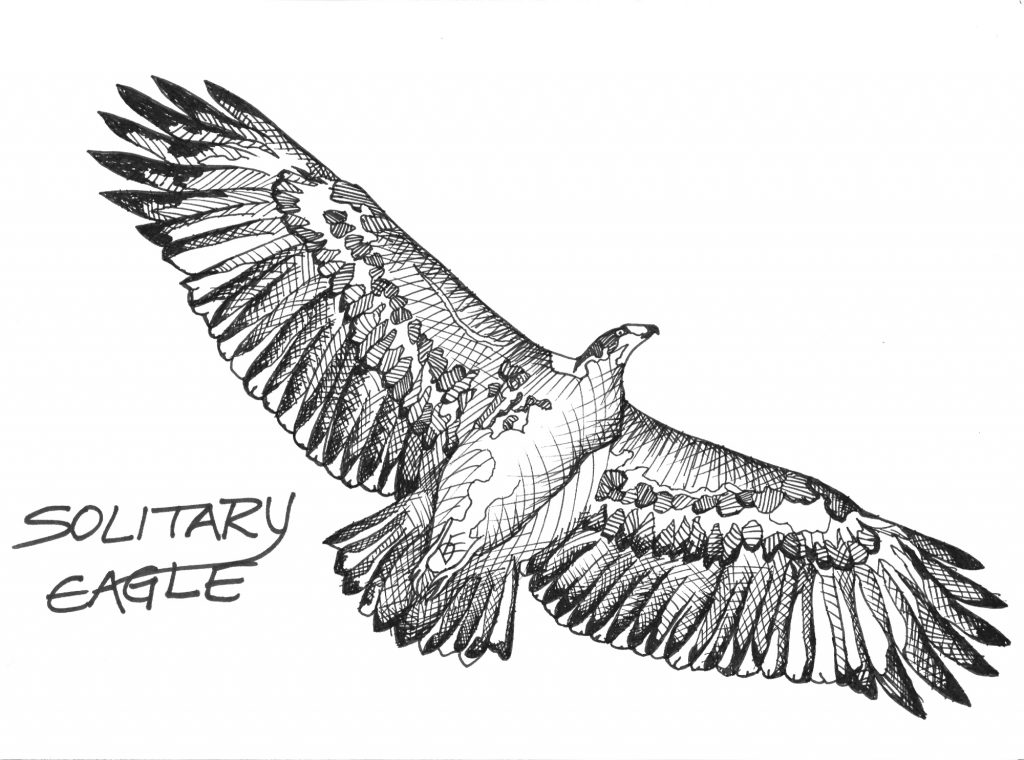 The solitary eagle is native to Mexico and Central and South America. It is found in mountainous or hilly forests, at elevations between 600 m and 2,200 m. The frequent reports from lowlands are usually misidentifications of another species, usually the common black hawk or great black hawk; no reports from lowlands have been confirmed. It is rare in all areas of its range and poorly known. Very little is known about its diet, other than that it appears to have often been predating large snakes and one adult pair was seen hunting deer fawns. The remains of a chachalaca were noted in one nest. 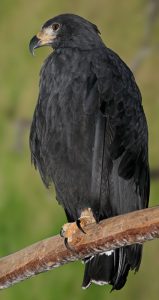 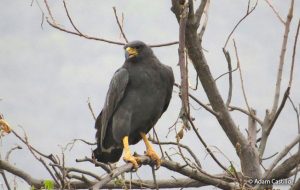