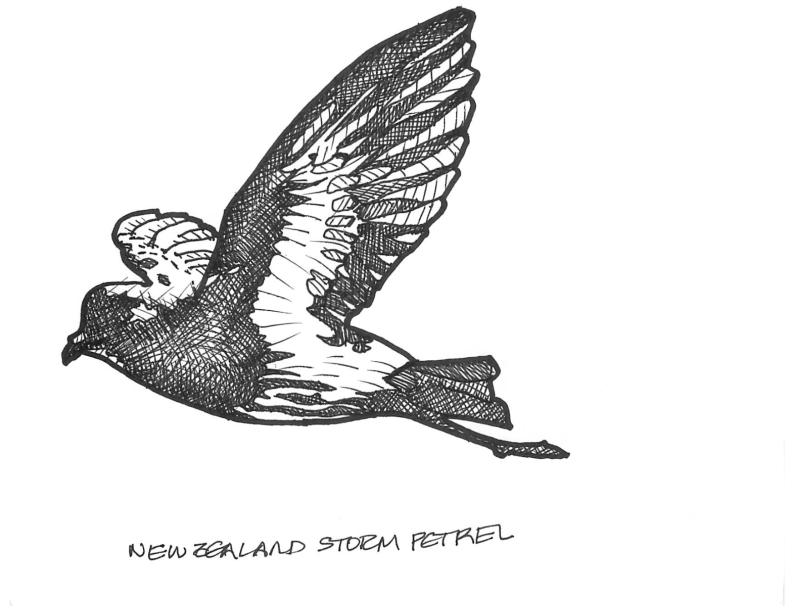 Although the New Zealand Storm Petrel was thought to be extinct since 1850, a miraculous sighting in 2003 inspired subsequent efforts to eradicate the rats and cats that threaten their nests, and there has been a rebound (more than 50 now) of these petrels in New Zealand. One of the world’s smallest sea birds, 35 gr (1 lb), 17 cm (7 in), they are mostly seen at sea and their breeding habits have been elusive.

Did you know: The New Zealand Storm Petrel was thought to be extinct for 150 years, but they made a dramatic reappearance in 2003. There are now hundreds of these water birds breeding on the Little Barrier Island. 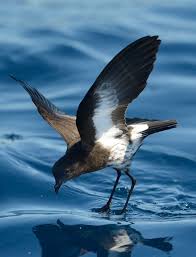 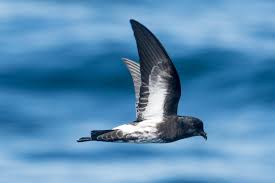