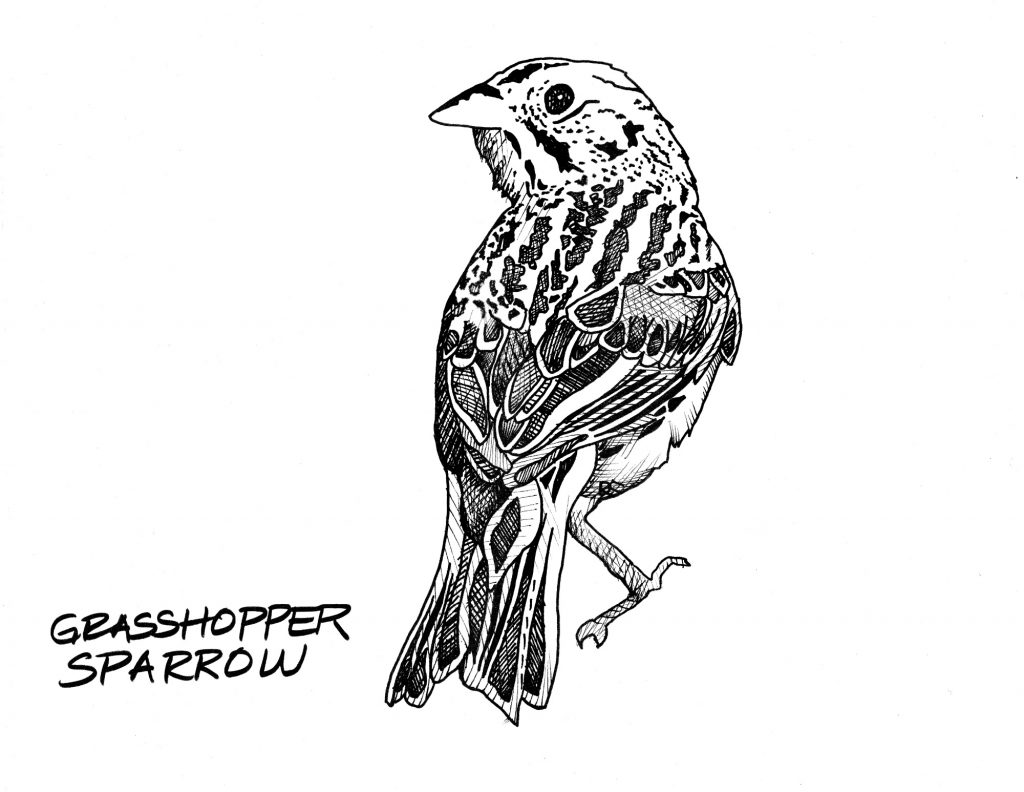 Their breeding habitat is open fields and prairie across southern Canada, the United States, Mexico and Central America, with a small endangered population in the Andes of Colombia and (perhaps only formerly) Ecuador. The northern populations migrate to the southern United States, Mexico, Central America and the Caribbean. Like many grassland birds, this bird’s numbers have declined across many parts of its range, including a 98% drop in New York State. 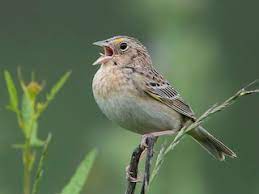 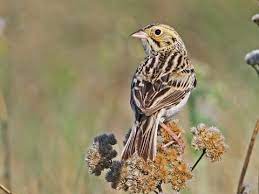