This small owl 20-23 cm (7 – 9 in) is actually diurnal, hunting prey during the day with their unusually large claws. Found primarily in Maharashtra, a state in the western peninsular region of India, the species was considered extinct until 25 birds were located and through aggressive conservation, their population has increased to 250. The Forest Owlet is still threatened by habitat fragmentation caused by the loss of deciduous forest and illegal logging.

Did you know: Unlike most of its nocturnal relatives, this owlet is active during the day. 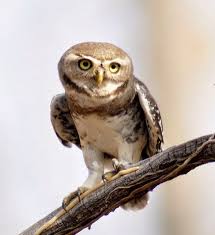 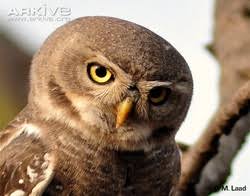