In October 2016, I spent a month at La Porte Peinte artist residency in a small medieval village in central France.  I did hours of research about endangered birds, which led to a series of 18 drawings of birds around the world whose existence is threatened by habitat destruction and other thoughtless human practices.

Initially, I only intended to spend the residency doing research and writing about my artwork. I wanted uninterrupted time to answer questions about why I was so compelled to make art about endangered birds and what relevance they had to my own life. However, in the process of the research, the images of the birds were so haunting, especially the ones that were nearly extinct, that I felt compelled to draw them. That process was so intimate as I realized that in many cases, people would never see these birds again except in books and on the internet and I wanted to honor them with the human hand and heart. These images are now appearing in silk screens for the feathers I use to create my artwork, on plates that we design for floor installations and for my other creative projects. 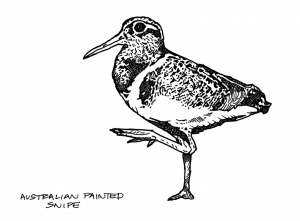 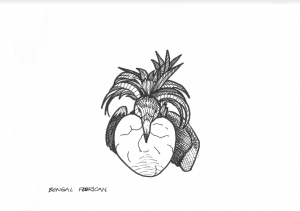 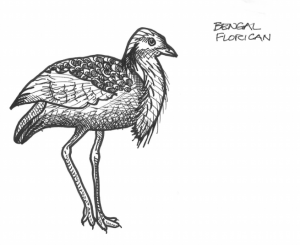 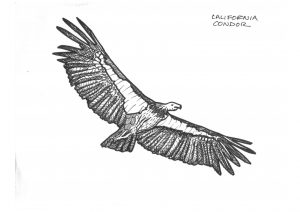 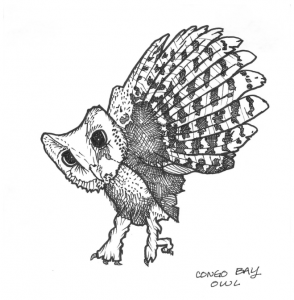 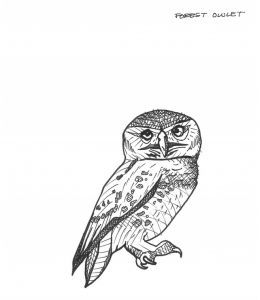 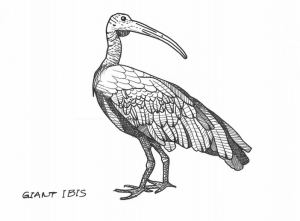 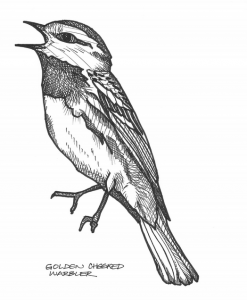 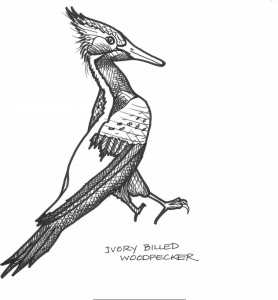 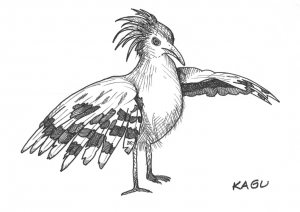 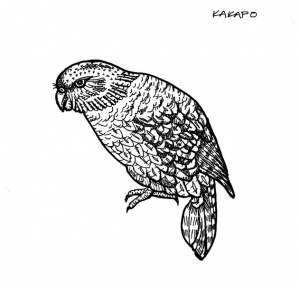 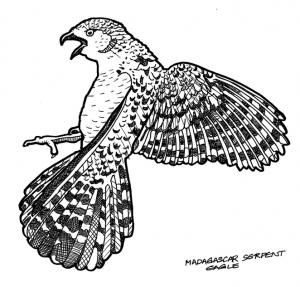 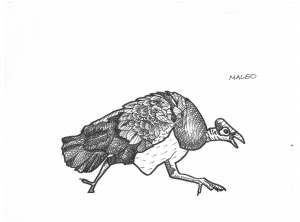 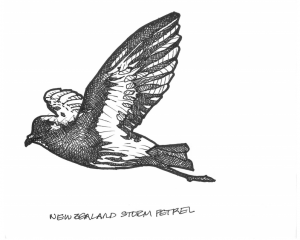 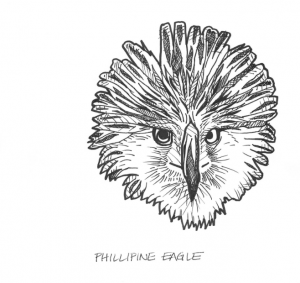 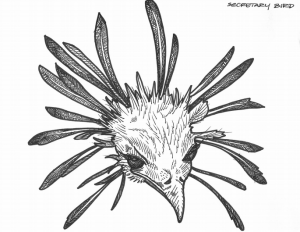 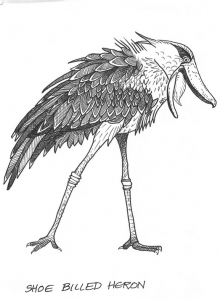 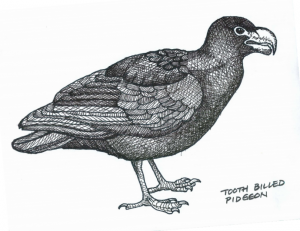