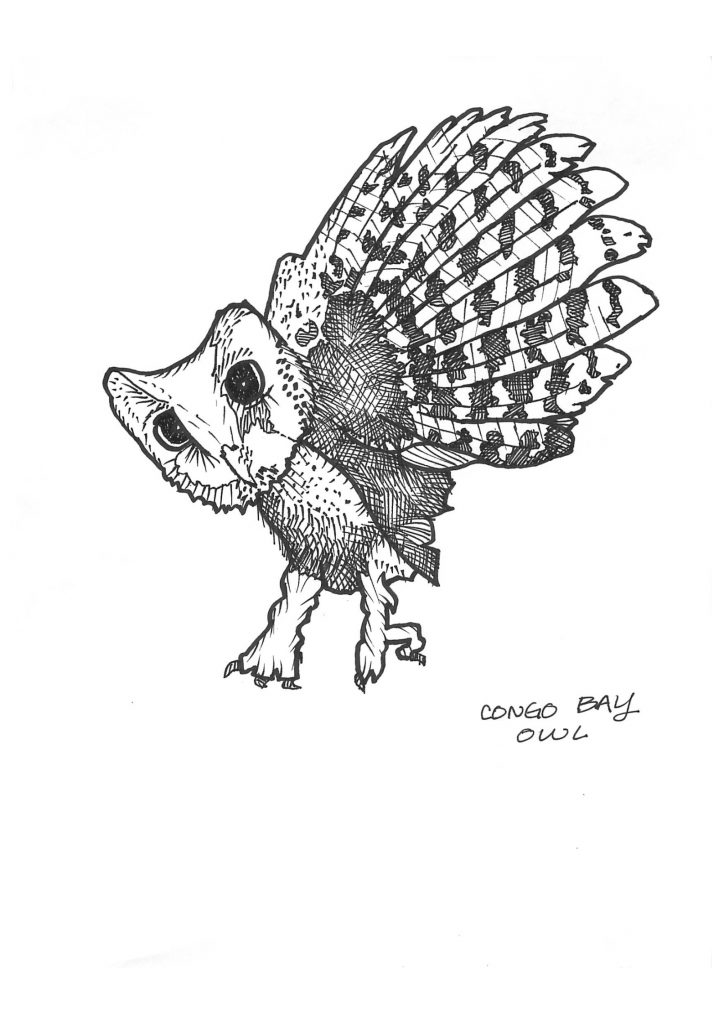 This rare and striking barn owl is endemic to Democratic Republic of Congo near the border of Burundi. The species is at risk due to clearing of habitat for small-scale agriculture by local farmers in Itombwe, where a maize blight since the early 1990s has reduced yields and forced Itombwe Massif farmers to clear forest for new farms because they themselves are threatened by logging, mining, wildfires and forest clearance. This terrible domino effect is rapidly reducing the species currently estimated at 9,360. The owls are 23-29 cm (9 – 11 in) and weigh 195 g (½ lb)

Did you know: Since Congo Bay Owls nest in grassland, they compete with the needs of thousands of refugees from Burundi and Rwanda who live in refugee camps at the base of Itombwe’s eastern escarpment and to the north. 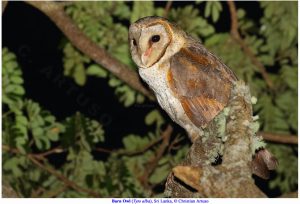 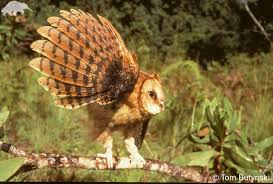