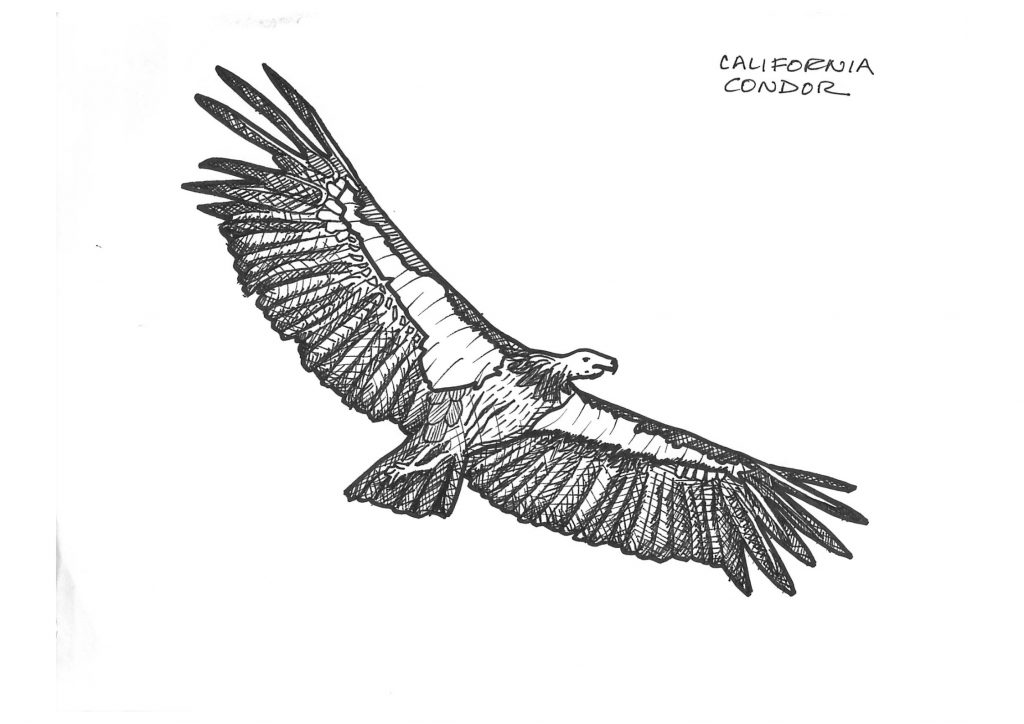 I enjoyed drawing the condor which is the largest North American land bird.  Threats: hunting, DDT and lead poisoning, pesticides, poaching, habitat destruction. This condor became extinct in the wild in 1987 (all remaining wild individuals were captured), but the species has since been reintroduced to northern Arizona and southern Utah the coastal mountains of central and southern California. In 1991, condors were reintroduced into the wild. Since then, its population has grown, but the California condor remains one of the world’s rarest bird species: as of 2019 there are 500 condors living wild or in captivity.  This beautiful and symbolic bird which weighs from 7 to 14.1 kg (15 to 31 lb) and wingspans of up to 3.4 m (11 ft).

Did you know: the Golden Eagle is the only bird that is a predator for the California Condor. 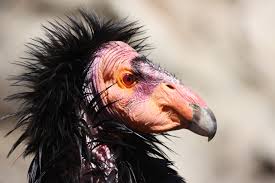 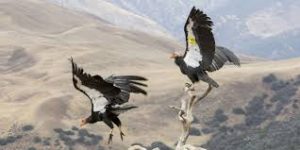